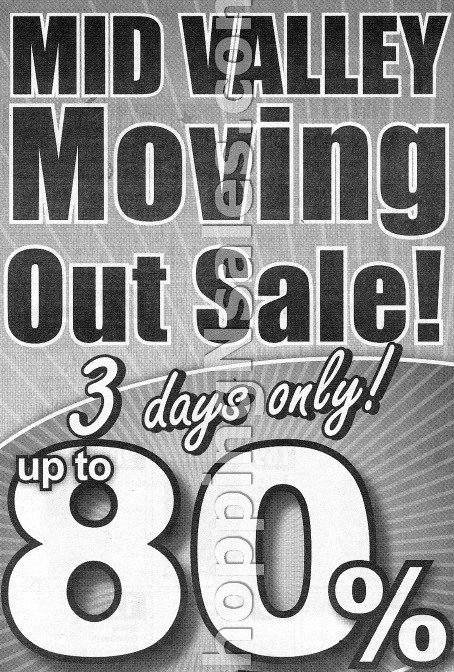 Local businesses are moving out of your community NOW! When there aren't any left...

There is a question I’ve been thinking about often recently.

It seems like many things in our culture today involve a race to the bottom.  Who can own the most stuff, make the most money, be right most often, or “beat” someone else at something have become fundamental drivers in economics, social hierarchy, and even family life.  Ghosted out timber towns- not quite dead, but definitely not live, are ample evidence.  They opened their doors, offered tax breaks, and ceded environmental concessions to lure in good paying jobs and “economic” security.  Once the forest was clear-cut, the timber companies moved on, and the people who had felt connected to their land, found themselves connected to a graveyard of stumps and chaff.  Talking to my cousin, in her sophomore year of high school, academic success depends on being in the top 10%, getting good letter grades has been prioritized over understanding the issues that  result in a tolerant and engaged citizenship.

We praise wealth, and yet we eschew it.

As was better said on Seth Godin’s blog, the paradox of a race to the bottom is– what happens when you win? (both links are worth the read)

This the case for local economics.  For local businesses, for paying more, for demanding quality and humanity in our economics.  One of the most satisfying parts of my holiday in Austin has been getting a substantial amount of food for the family at a local farmer’s market and paying in cash.  Most of the gifts I brought for people were crafted in the place that I bought them.  Much more has been written about the topic- but I highlight it here again because supporting our local economies, our communities, is the single most important goal we can have in spending our money (in case you want to reconsider what local looks like, you may have it better than you think).  The after Christmas sale isn’t such a good deal when you realize what’s on sale.

“When you try to get something for nothing, what you end up with is nothing worth having.”  (Ralph Marston, I think…)