Like the title, my time on Oahu was abbreviated.  That said, it didn’t lack substance.  Given that December 30st started with this: 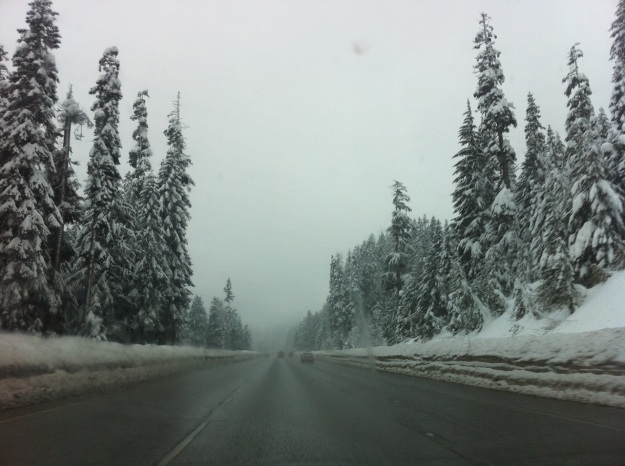 … it took most of the 6 hour flight from Seattle to convince myself I was going to sleep on a beach in Hawaii without a sleeping bag for the night.

I felt pretty good getting off the plane, and somehow managed to talk the rental car guy into a substantial upgrade from my originally reserved Ford Focus. 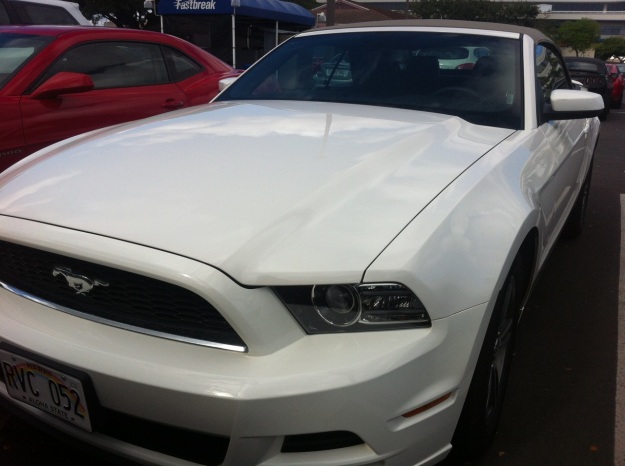 My first stop might have been my most important.  I’ve wanted to visit the Pearl Harbor Valor in the Pacific war memorial for quite some time, and it was the only thing I had really planned to do on Oahu.  I visit war memorials a lot.  I think honoring the dead is important.   The Pearl Harbor memorial is well done, and powerful- and I particularly appreciated the fact that it clearly laid out the primarily economic drivers that coerced the Japanese into attacking Pearl Harbor (and entering WWII) in the first place- they are not dissimilar from our own current circumstances.  I couldn’t hold back the tears while I was there.  Our culture has a problem, more specifically- an addiction, to violence that I find entirely unacceptable.  Maybe, with time and luck, humanity will figure out how to meet it’s needs without killing one another. 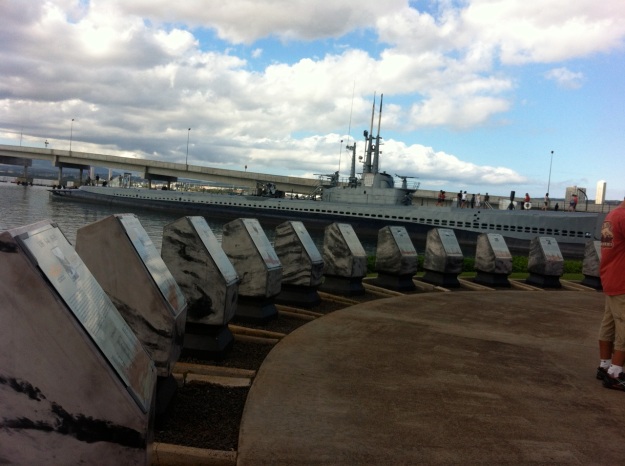 Tribute to the 4,560 men KIA, just in the Pacific Submarine Service alone.

Collecting myself, I took an obligatory pass to gawk and the absurdity of Waikiki beach, but followed some beta from the guy I sat next to on the plane and headed to Oahu’s east shore for a more down to earth scene.

Despite a thorough investigation via Yelp, Sunday night is a bad time to try to experience Hawaiian cuisine on the cheap.  That said, fish tacos, an acoustic bass guitar, and a gorgeous beach all to myself were a perfect way to spend the night.  With the time change, I was up plenty early on Monday morning, and around sunrise, I headed for the tallest point I could see.  Makapuu Point was the perfect spot for a healthy little run and some great photos. 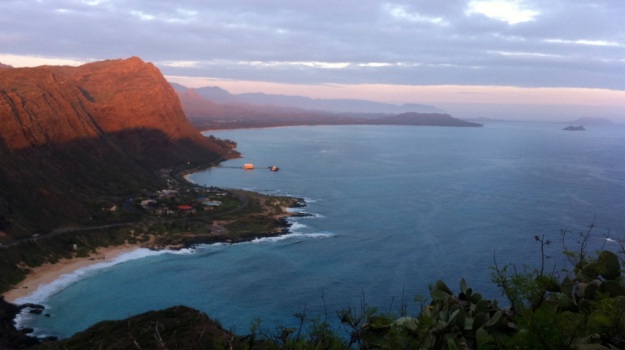 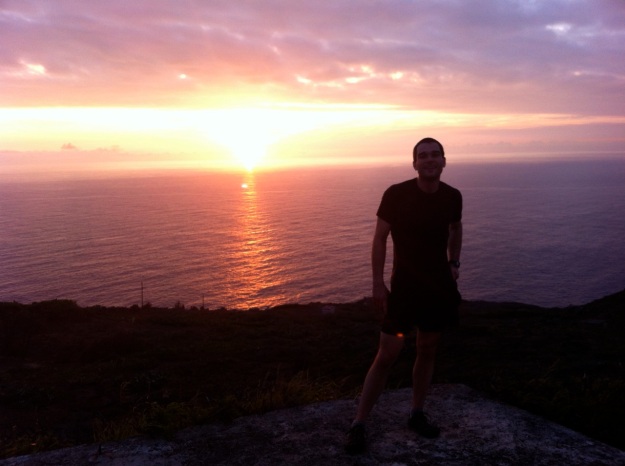 After a dip in the ocean, and a few wrong turns, I headed up the Pali Hwy and back to the airport.  I can’t say much for Honolulu as a city- cluttered, dirty, and mostly ugly, but the rest of the place is pretty okay- and I’m certainly glad I poked around a bit before heading south. 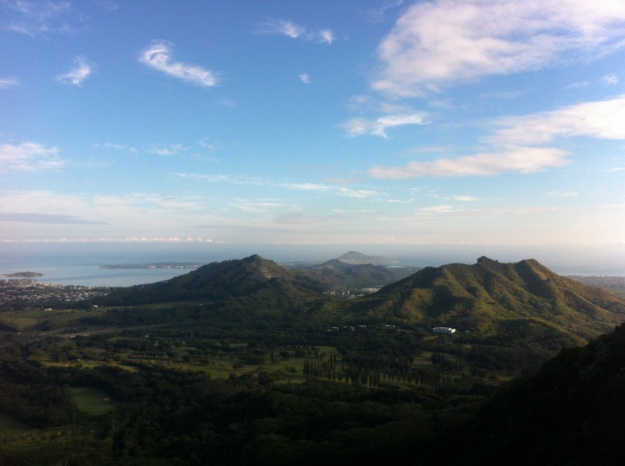 Kaneohe, from the Pali Highway. Worth the drive.