I’ll admit, I had given up on a small portion of my trip. One of the first things I had been looking forward to seeing seemed to be just out of reach. Life was still good, the flip flops were out, I had a beautiful camp next to a river, and the day was finally cooling off. The fact remained however that I was not going to find the ferry that would take me across the river to see the Tatacoa Desert- the maze of barbed wire and cattle ranches was confusing and I was exhausted.
Then I heard a voice, far away and in Spanish that I didn’t understand but the meaning was obvious. Antonio (it pains me that i don’t remember his actual name, but i couldn’t pronounce it anyway) wanted to take me to his town and show me his desert. I mustered just a bit more energy and followed him up river. 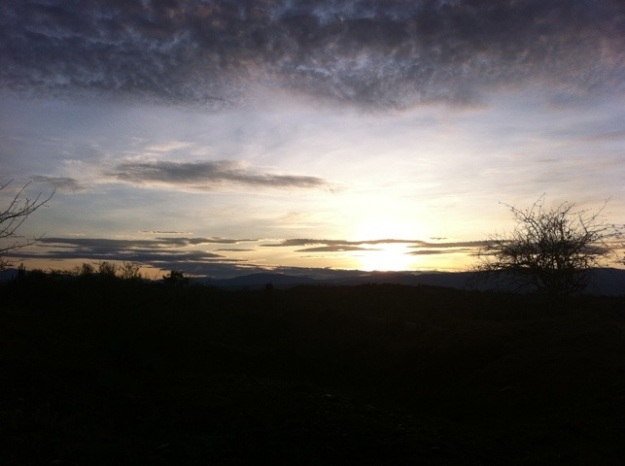 (First light on the last day of September)
He helped me load the bike, unload the bike, negotiate a cheaper fare and pointed me in the right direction on the other side. His face was genuine and caring and while I don’t know why he wanted to help me, I’m simply so glad he did.
I’m in a city called Neiva now, and I’ve chewed off my first bit of elephant (173 miles to be exact). This first portion of the trip was a perfect collage of what to expect for the rest of the elephant- some really crappy riding, some great riding, some weird camping, some great camping, lots and lots and lots of sweat, and an unbelievable excitement about cold drinks.
The two lane highway south from Bogota as good until it got to one lane in each direction of wall to wall trucks all struggling with the intense road grade. I was thrilled to be headed downhill, but the riding was terrifying and the diesel fumes coated onto my skin. I made good time and felt strong but the lowlands have been unbearably hot- I drip sweat while doing nothing.
I’m ending this blog on a short note due to the lack of internet here, not sure when I’ll have connectivity again but my awesome host Perly has been having trouble with the Internet and I’m scamming someone’s slow but free wifi.
Thanks for reading! 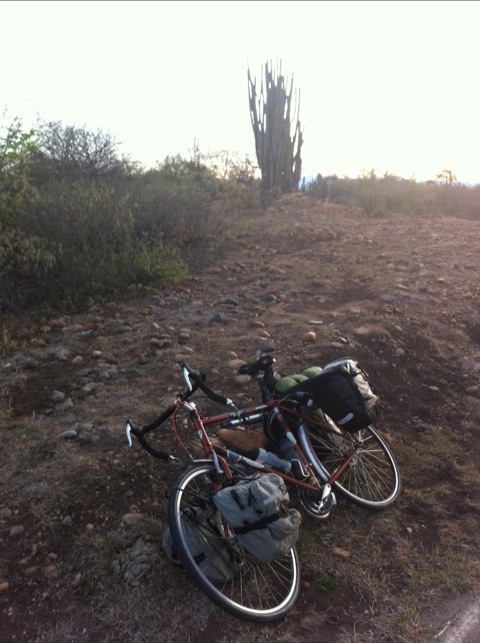 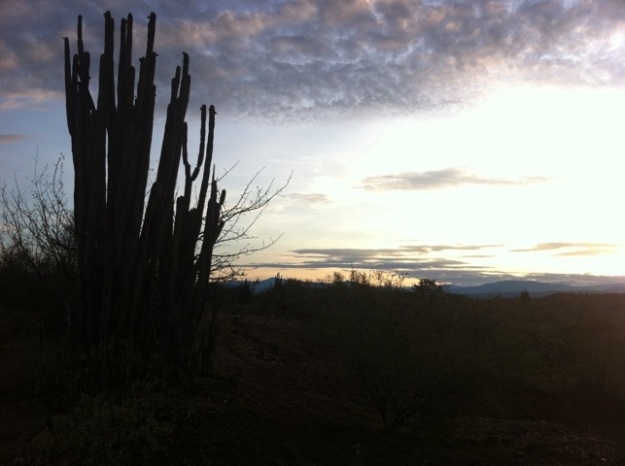 2 thoughts on “The Tatacoa Desert”